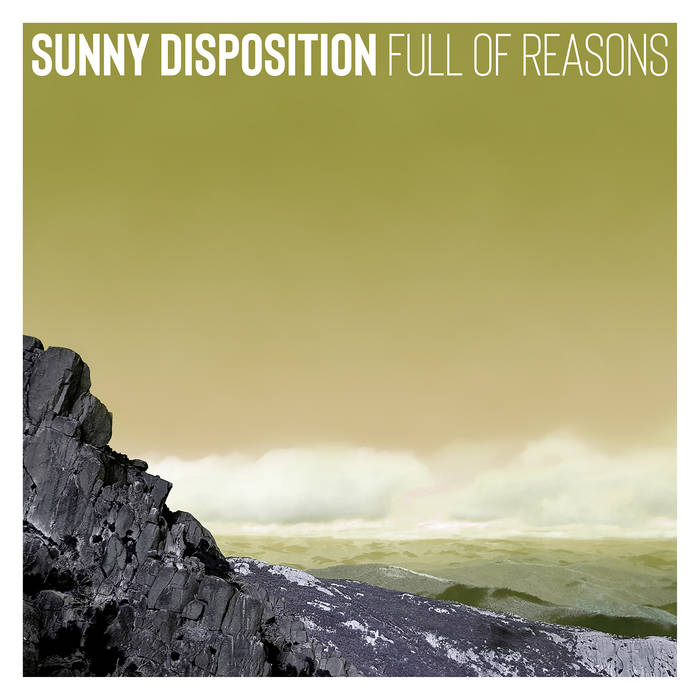 Our long awaited second release. We have been sitting on these recordings for over a decade. COVID19 isolation has reconnected us as a band, and we now want to once again start creating new music!

Tracks 1, 2, and 3 recorded by Andrew McLaughlin in his lounge and dining rooms, mixed and mastered by Brad Murray

Sunny Disposition formed in the early-2000s and actively played regular live shows in Melbourne and Sydney. They released their debut EP 'Drifting by a Scene" in 2005. They are planning on releasing a follow up release in 2020. Members of the band are Brad Murray, Kirsty Letts, Cally Tromans and Brendan Bartlett ... more

Bandcamp Daily  your guide to the world of Bandcamp